Systemcraft in action: Fighting institutional sexism within the Met Police 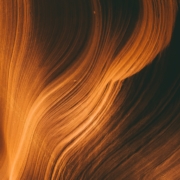 How do you create change in the face of complex systems challenges? 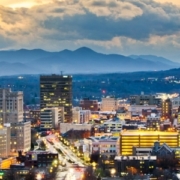 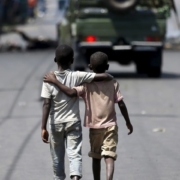 Using Systemcraft in Action: Mitigating the risk of extremism in Kenya 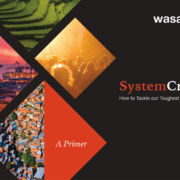 A short guide to tackling big problems: Systemcraft the film… 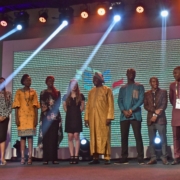 Systemcraft & Generation Africa: A story of transformation at scale... 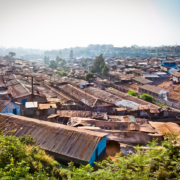 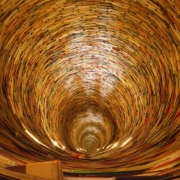 Echo Chambers in Sustainable Development
Is collective impact the future for family hubs? How a refugee crisis strengthened...