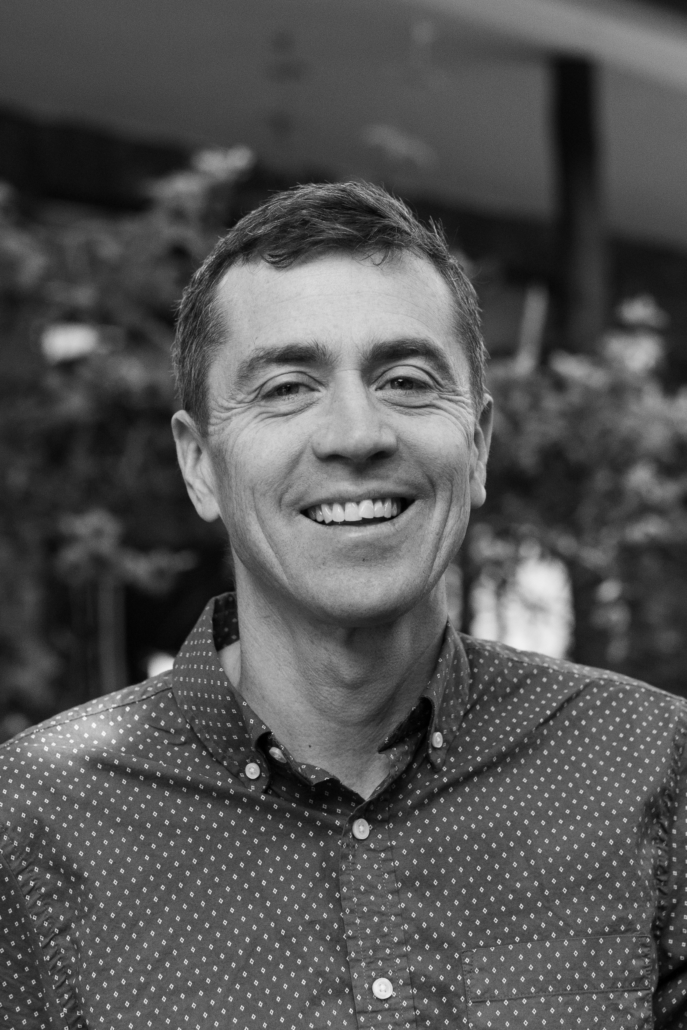 Today we are proud to launch the revised edition of  Systemcraft, a practical guide to tackling complex problems. Below, Wasafiri’s Chair Ian Randall, celebrates the occasion by recognising its influence on Generation Africa, the continent’s leading initiative promoting agripreneurship.

As September ends, I have two good reasons to celebrate. Firstly, our Systemcraft Primer was launched. In thirty pages of practical wisdom, this guide packs in everything that Wasafiri has learned so far about system change. Secondly, Generation Africa has come of age. This initiative is galvanising a new generation of entrepreneurs to drive the inclusive transformation of Africa’s food system. It emerged from our purest application of Systemcraft, and so it seems timely to ask, “What went right?”

From question to transformation – in just two years

In September 2018, I received a call from a long-standing collaborator, Arne Cartridge, Head of Global Partnerships at the crop nutrition company Yara. He’d just returned from the African Green Revolution Forum where he’d heard a strong message that more was needed to support young entrepreneurs in the agri-food sector. Young, ambitious, tech-savvy Africans were largely heading to the cities to pursue their dreams, with smart phones firmly in hand. But, if their drive could be redirected and supported, Africa’s food system offered the greatest promise for innovation, job creation, value-addition and economic growth. Wasafiri had just launched its first edition of the Systemcraft framework, and Arne asked if we could use this approach to design a new initiative to boost agripreneurship.

Two years’ later, Generation Africa was firmly in the spotlight at the 2020 African Green Revolution Forum, and is unquestionably the continent’s leading initiative promoting agripreneurship. Generation Africa hosted its second GoGettaz Agripreneurship prize, lauding the best young entrepreneurs and reaching tens of millions of Africans with the message that agri-food start-ups offered a compelling career path. The competition drove tens of thousands of active and aspirant entrepreneurs to join the GoGettaz community, with access to the VC4A online platform where they can connect with each other and access support, training, mentorship, and investment. Hundreds of those GoGettaz then participated in the Agripreneurship Alliance’s specialist online agripreneurship course generating robust business plans for the entrepreneur’s ideas.

The Generation Africa Member’s Group convenes over forty organisations supporting African agripreneurs, so they can learn from each other and collaborate in scaling up their impact – notably through a model for enhancing the agripreneurship ecosystem at country-level. The initiative’s Ambassadors Group gives voice to the needs of young agripreneurs at the highest policy levels, including a Call to Action regarding COVID-19 and agri-food start-ups.  Generation Africa has a dedicated professional team, is hosted as a platform under the AGRF, and resourced by a sustainable mix of public and private sector partners including Yara, Econet, Corteva, Syngenta Foundation, AGRA, and USAID.

Phew! That is quite a list of achievements for a newly incubated venture. A lot remains to be done, but there is no doubt that Generation Africa is already playing a transformational role. Many individuals and organisations came together to make it such a success, and I’ve listed some of these at the end. But this blog is a chance to reflect on Wasafiri’s incubator role and ask what went right?

Wasafiri initially undertook a Landscape Study, to identify what was already underway to support Africa’s young agripreneurs, and to consider what might elevate these efforts. Our research revealed many compelling initiatives working with individual entrepreneurs, but that none were curating a large-scale transformation. With anxiety about 10 million young people entering Africa’s job market each year, and enthusiasm for Africa’s agri-food sector to technologically leap frog into the 21st Century, we saw a strong political and commercial will to unlock the contribution of the next generation of agripreneurs. In short, we spotted a window of opportunity for partners to do something ambitious.

Generation Africa has since made rapid progress by knitting together a latent network into a movement. The beacon of the GoGettaz Prize combined with the Econet Chairman’s 4 million Facebook followers allowed the initiative to rapidly attract Africa’s biggest community of agripreneurs. The convening power of the AGRF allowed us to bring together the key institutions and leaders. Tie all that together, and in Systemcraft terms, Generation Africa rapidly forged the collective and adaptive capacity required to have an impact at scale.

The necessary politics of partnership building puts pressure on any initiative to attend to the diverse priorities of its constituents. From the moment of its conception, Generation Africa was asked to tackle a host of issues, such as youth employment, women’s economic empowerment, climate change, technology, job creation, nutrition, and rural development. It felt compelling to engage on each of them, and sometimes they were easily integrated such as ensuring gender-balance in selecting GoGettaz finalists. Nonetheless, we stayed focussed on our core purpose; galvanising and supporting youth-led start-ups in the agri-food sector.

This focus drove us develop a clear value proposition, a focussed operational plan, and coherent messaging. I believe Generation Africa is serving all those other implicit agendas through agripreneurship, but there is no doubt that our ability to scale up fast was helped by convening partners around a tightly-held and explicit ambition.

Many organisations and individuals feel a sense of ownership and pride in Generation Africa, but none have claimed it entirely as their own. Helpfully, the two co-catalysing partners – Yara and Econet – had a foundational commitment to establishing Generation Africa with quality, but as multinational companies both knew the initiative needed a different institutional home. Similarly, for Wasafiri, I knew my tenure as Acting Head of Generation Africa was untenable for more than a year or so – not least because I am not African. Our legacy depended upon bringing together enough partners and dedicated professionals to carry the initiative forward. A relentless invitation to collaborate and contribute means Generation Africa has an unusual resilience for a partnership initiative so young. Its continuation is not dependent on any one organisation or individual.  Several months after handing over my role to the competent hands of Dickson Naftali, I must confess to a sense of profound pride as I witness Generation Africa thriving with a strong team and active partners.

The GoGettaz competition was glitzy and eye-catching – offering $100k in prize money and winners announced live at the Africa Food Prize’s Gala dinner. We had some anxiety that focussing so much on just two winners could brand the initiative as a cynical media exercise and a distraction from systemic change. In reality, the competition proved absolutely essential for galvanising the movement. We needed a beacon to attract entrepreneurs, leaders and partners. We needed to establish a mandate for Generation Africa. The GoGettaz prize was our catalyst, but only because we were at the same time also building the architecture for collaboration and information flows that would support a movement.

Generate value for all stakeholders

I also believe Generation Africa has thrived because, from the first moment, we asked how it would generate value for all its stakeholders. Initiatives often try to compel the engagement of funders and “beneficiaries” through worthy goals and lofty ambition. But only when an initiative provides benefit to its constituents will they continue to engage, feeding the initiative’s growth through their time and money. The GoGettaz community is alive and well because the entrepreneurs find it useful to their business goals. Private sector partners are strengthening their brand and reputation, as well as staying tuned to emerging trends across Africa’s food system. Development partners are seeing positive returns on inclusive growth. Building an operational model that returns value to such diverse stakeholders requires thoughtful, iterative design – and Generation Africa proves that it is both possible and I would suggest, essential, for driving long term changes that ultimately shift the system.

I’m proud of Wasafiri’s role as midwife and incubator to Generation Africa. But it took a whole village to ideate and nurture the initiative into being. To close this article, I want to celebrate all these wonderful individuals, some of whom I’ve listed below. It has been a joy to work with you all over the last two years. Thank you, and… what next?!

To learn more about how we use powerful systems-based approaches to unlock new ideas, approaches and partnerships to drive change at scale on complex problems, take a look at our guide to Systemcraft below or drop us a line at enquiry@wasafirihub.com.

With heartfelt thanks to…

DOWNLOAD SYSTEMCRAFT HERE
READ MORE WASAFIRI BLOGS
How might we better balance food and nature in Africa? Insights from our work...

From systems thinking to systems doing: How to tackle our toughest problems
Scroll to top